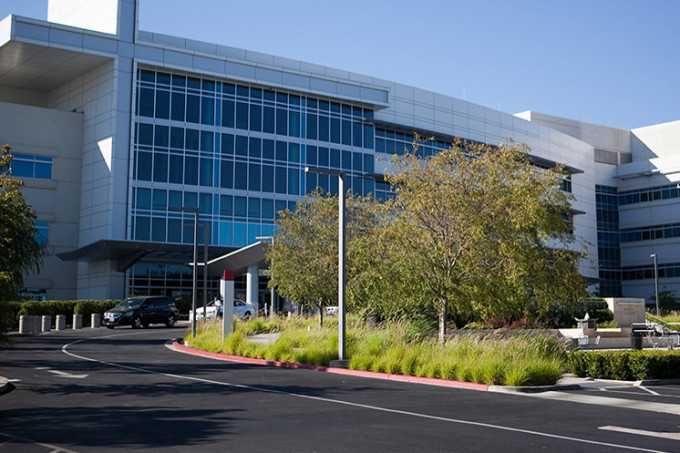 More healthcare organizations are looking to use mobile technology to better engage patients, but providers must broaden their strategies to get more value from their efforts.

Data science needs to be incorporated into these efforts, enabling organizations to achieve strategic benefits from their efforts. From our organization’s experience, we found that data science provides the highest value to the enterprise when it’s embedded in applications that assist users in taking action on information.

Predictive modeling is just one way that data science can add value, in addition to guiding users to the best interventions for particular cases and speeding up insight into daily work.

When applications incorporate the best of modern mobile design, the incremental value and simplicity, compared with existing enterprise solutions, improved both adoption and user experience.

Consumers have become comfortable with using apps, but they expect them to actually do useful things, and do them quickly. With an app for ride services, data science can enable apps to use technology that estimates the fare, travel times, how long it will take the driver to arrive and surge pricing—supplying information seamlessly into users’ experience.

Healthcare organizations need to take a strategic lesson from these apps. Here are some ways that enterprise data science can be applied to their apps. The following examples refer to actual work in the Providence St Joseph myHIway app store, an internal platform for publishing hybrid web apps. These apps range from those that are in production, in development or in proof-of-concept.

Predictions
Data science can effectively produce risk scores, the outcome of a model produced by a classification algorithm and applied to new data, or a regression model, through which a specific value is predicted. The Providence St Joseph NoShow app tracks the risk of no-show over time, but also tracks the interventions users perform (for example, call with confirmation or leave a message). Over time, predictive models can incorporate the intervention as an additional predictor, and the model can prioritize instances in which the intervention is most likely to improve the outcome.

Outliers
Data science can help winnow down data to just the most important observations; this could be a simple threshold on a prediction or by more intricate statistical rules. For Providence’s Denials app, for example, it looks at the past six months of denials per charge code, per payer, per facility, and then uses some customized process control methodology to only show those combinations that are surprising or unusual. Combining it with a customizable email capability helps it join with the user to isolate, collaborate and act on important information.

Models
A trained model can itself be a product. Providence’s Search+ app uses the entire corpus of clinical notes across three separate Epic implementations to generate a Word2Vec model mapping words from notes to a high-dimensional vector representation, acting as a layer between a user entering search terms and a SolR search that generates semantically similar terms. Also, for the High-Deductible Health Plan app, it was unable to access eligibility information that would precisely identify each member’s deductible or how close they were to it, so it looks at a year of spending to model the likely deductible per group within each payer umbrella to estimate the current year’s status.

Calculations
The results of a predictive model extend beyond an end product—the Providence No-Show app is an example. Its tracked actions can be used to measure the rate of success (no-shows prevented as a result of making reminder calls), which will be further supplemented using historic charge information to estimate revenue generated per call. This information eventually may be paired with estimates of wages and productivity to suggest the optimal risk threshold for intervention.

Event triggers
Custom software development enables flexible design of data-dependent triggers to evoke some kind of notification, even when users are not actively working with the app. These trigger subscriptions can be tied to observations above a certain risk level, a new outlier being discovered or some calculated amount exceeding a certain threshold.

Streaming rules
It’s often crucial to intelligently handle and react to streaming data by building logical gates to manage the free flow of information that otherwise would be chaotic. In telemetry, benefits are derived by streaming both the transfers and the orders to create a full picture of hospital patients that are being placed on, and then taken off, heart monitors. A combination of business understanding and data sense has to be used to determine relevant cases, and also how a case flows from one class to another, based on the sequence of events.

Implementation lessons
Providence’s experience has been that enterprise products that reflect the collective experience of the last decade of smartphone development are received enthusiastically because they represent a leap from the user experience of prior solutions. That makes sense; data science is only useful when it’s adopted, which is most likely to happen when it is integrated into a product designed with the user at the center.

Success for a data science team is more likely when the output is packaged into a sleek, intuitive and useful application. The benefits of mobile capability are worth the extra work and security considerations, because the impact increases when everyone has access to the data in everyday settings in which it can be acted upon.

Another lesson learned is to be very thoughtful about the presentation of predictive algorithms. Especially when your product recommends action based on an algorithm’s score, trust in the algorithm accumulates slowly but can be quickly eroded. One way trust can be damaged is through a misunderstanding of probability. Probability may better be presented indirectly, through an index rather than a raw number, which also served to redirect focus from the risk calculation to the priority that should be put on intervention. Similarly, showing the variable most responsible for driving an elevated score can be tricky business and should be avoided.

When choosing projects to take on, it is critical to develop an intuition for the amount of value that these apps have to bring to different groups to compensate for the disruption involved in their implementation. For example, physicians at Providence spend almost their entire day inside our electronic medical record, and the only topic found to be sufficiently compelling to lure them to an app is their compensation. On the other hand, care managers are continually jumping between applications, making a solution that combined multiple sources of data especially appealing.