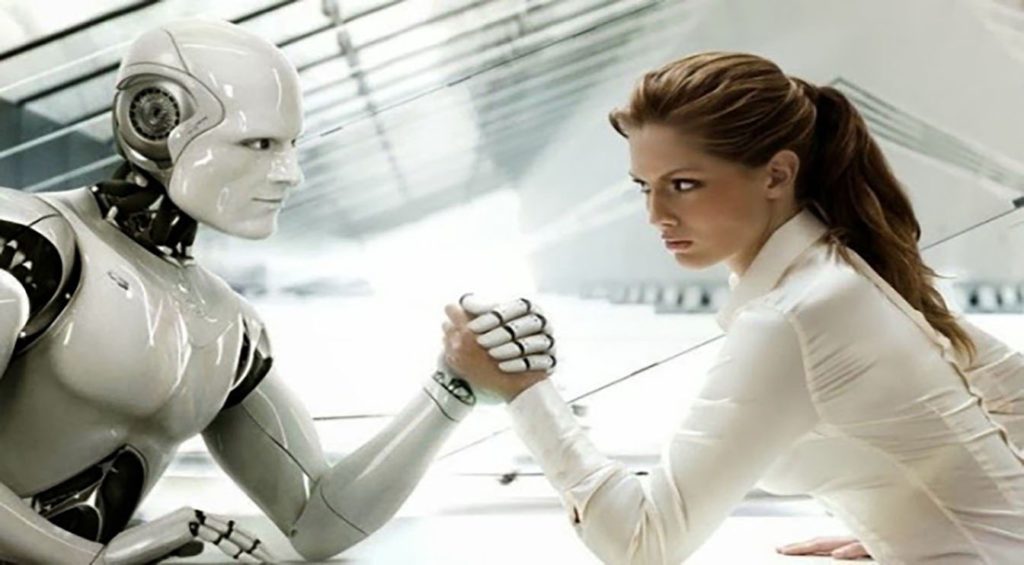 It is sometimes hard to imagine the progress that technology has taken in the past few years. Looking back over the past 30 and you are sure to be amazed. Where once artificial intelligence was a thing for sci-fi and fantasy, it is now a reality.

We joke, uncomfortably at times, about the progression of the computer intelligence, but the fact remains that we are constantly moving forward with the capabilities of artificial intelligence.

While the question has been posted for more than 30 years “will A.I ever become self-sufficient?” it appears to be more of a realistic question in today’s world.

The main argument, as it pertains to artificial intelligence, is that the intelligence is computer based. That algorithms and programs are working to compute data and that based upon the programming the data is then given to the person interacting with the device.

One cannot dispute the facts of how the programs work. What is to be considered is the functionality of the program. Algorithms which adapt to input can, theoretically, re-write their base programs to the new input data allowing for better functionality and quicker response.

Consider the speed in which data is delivered over the internet. Most people expect less than a second on the load and response time. Now, transfer that speed of data recognition to a computer program, plug complex algorithms into the program which can determine relevant data, and then allow the program to update with such data, and you have teachable A.I.

Where the argument lies with Artificial intelligence, specifically where robotics representations of humanoid characters are concerned, is in the human factor. Granted movies such as Terminator and Transcendence have honed in on the artificial intelligence taking over and the ability for machines to evolve into a humanoid state, but in reality, the technology is not present and will never be present to be human.

First, the programs used by the computer are still rather rudimentary. Keep in mind that the first A.I was really only introduced at the New York World Fair in 1939. Robotics, such as micro-computers were not introduced until 1975 by Ed Roberts. While there have been leaps and bounds in the processing capacities of the computer, more development is needed.

Secondly, the computer does not have the ability for emotion. 3D Models may have been presented in movies which give us the perception that they can, such as in A.I. and iRobot (models which you can get on 3D resource sites such as CGTrader), and Elon Musk at the Massachusetts’s Global Summit has made statements such as “we are summoning the demon” pointing to the movies where a demon is summoned and then non-controllable,  when it comes to emotion and the soul, machines just fall short.

The pros and cons of A.I. advancement

The misconception that artificial intelligence is limited to human representations is perhaps the blinders which will keep the public from realizing the potential and the impact that such technology can and is having on the world.

A.I. has been implemented already into cars, computers, medical devise, school materials, and more. It is not the framework of the computer which makes the Artificial intelligence but rather the computer and it ability, or lack thereof, to “reason” and “decide” which action to take. The benefit of such computers is that some machines could prevent harm to mankind.

For example, when artificial intelligence is used to diagnose and to treat an elderly person who has fallen and broken a limb, it is a good thing. However, when artificial intelligence is used to make a vehicle that can drive without an adult at the wheel, the potential for danger is great (just look at the reports of children as young as 6 who have GPS and driven vehicles down the interstate).

It is not that artificial intelligence is good or bad, and I believe that here is where we have missed the mark. Scientists and Sci-Fi writers have elevated technology and personified it to the point where we see the programming and the computer elements as being living. They are not.

At the end of the day, artificial intelligence still remains a computer program, albeit a very complex computer program, which was made by and is controlled by human factors. The danger is not that the technology will surpass the human minds ability to reason, to show emotion, or to develop complex thoughts.

No, the danger is when we forget that we have the ability to do these things ourselves and rely upon the computing power of the devices we have created. Then and only then will A.I pass the human factor.