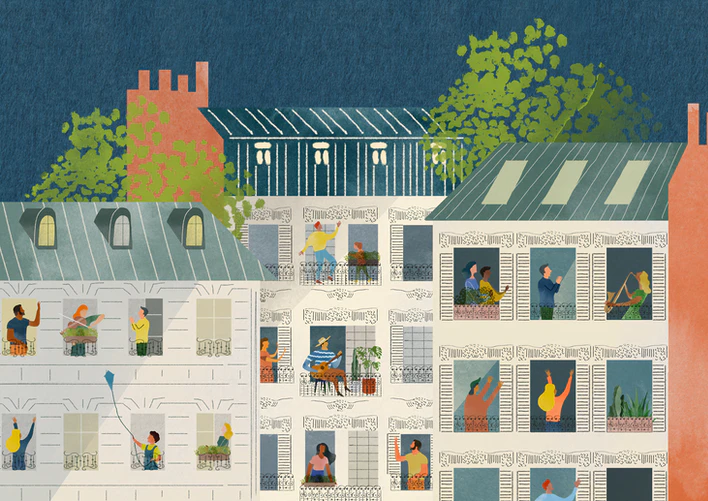 Twitter and Facebook use algorithms to ease the burden of human moderators. But, how good are these algorithms?

“Freedom of expression is not absolute and it is subject to reasonable restrictions.”

Earlier this month, the Government of India reprimanded Twitter for allowing fake, unverified, anonymous and automated bot accounts to be operated on its platform. The Secretary of MeitY raised doubts about the platform’s commitment to transparency and healthy conversation on this platform. The way Twitter and Facebook handled the events leading upto the elections in the US and the aftermath, has served as a wake up call to the governments around the world. Heads of states like France and Germany openly opposed the “problematic” nature of these platforms. As the debate around privacy and freedom of speech grows stronger, individuals and nations are looking out for better, more transparent alternatives.

The differential treatment in practising censorship on these platforms has been exposed quite often. Recently, Twitter and the Indian Government had a brief stand-off during the farmers protests. In a strong worded statement, the government rebuked Twitter for showing differential treatment to what happened at the Red Fort in comparison to its action during the recent Capitol Hill protests. Twitter caved in. The platform banned few accounts under the guidance of MeitY.

A private entity with power to silence the local elements in a foreign land is problematic in my ways. This is the reason why nations across the world root for their own spin-offs of these popular platforms. Indian app makers have responded whenever there is a radical push for digitisation: The demonetisation propelled Paytm, and the ban of Chinese apps birthed half a dozen startups. Koo is the latest entrant to the club: The Twitter alternative was launched 10 months ago and is the winner of the Aatmanirbhar App Challenge organised by the Indian government. The app raked in nearly a million users in the second week of this month. Parler is a good study in this regard. Launched in 2018, Parler was supposed to be the free speech alternative to Twitter. But the company’s lacklustre content moderation allowed radicals from all walks of life to disrupt conversations on the platform. Google and Apple disowned the app. AWS kicked them out of their servers and the app disappeared overnight.