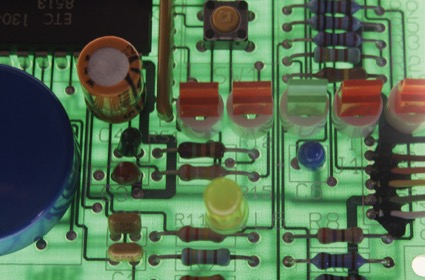 Opioid stewardship is most often a multidisciplinary effort, but at Lifespan health system in Rhode Island, an unusual team “member”—artificial intelligence—is being recognized for its contribution.

“The collaboration between the pharmacists, data scientists, physicians and leadership was essential to making this program a success,” she said.

Rimay and a team of hospital and pharmacy leaders, a pharmacy data scientist, a pharmacy informatics coordinator, a senior clinical pharmacist specialist, and the chief medical officer set out to develop an opioid stewardship program. They wanted to capitalize on the wealth of electronic health record (EHR) data at their disposal and did so by providing a machine-learning model with two years of EHR-based opioid prescribing data from their institution, which it has used to identify outlying prescribers.

Once an outlier is identified, the controlled substance pharmacist selects 15 opioid prescriptions at random and audits them for compliance with controlled substance laws. The findings are then passed on to physician leadership for peer clinical evaluation, provider education as well as possible follow-up audits, the researcher said.

In 2019, after the opioid stewardship program was rolled out, the health system saw a 14.4% decrease in average morphine equivalent daily doses (MEDD) among those provided with opioid education, including both outliers and the general physician population. In contrast, average MEDD increased by 0.39% during the same period among a group of Lifespan physicians not provided with opioid prescribing education.