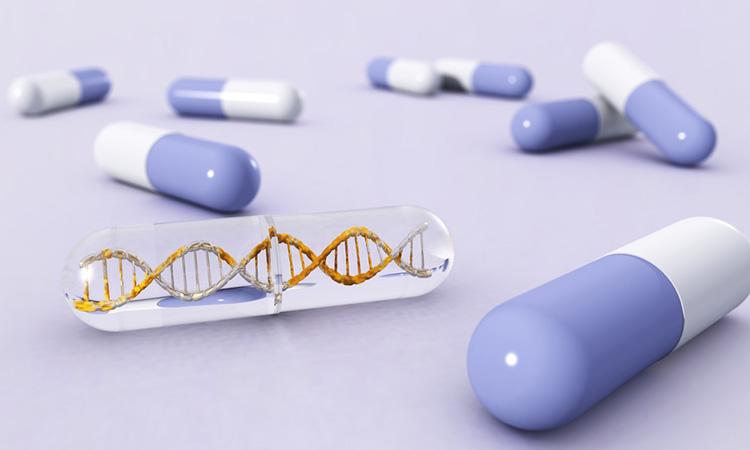 A study has used artificial intelligence to reveal adeno-associated virus (AAV) capsid variants for use in gene therapies.

A new study has demonstrated the use of artificial intelligence (AI) to generate a diversity of adeno-associated virus (AAV) capsids towards identifying functional variants capable of evading the immune system, a factor that is critical to enabling all patients to benefit from gene therapies.

The research was conducted by Dyno Therapeutics in collaboration with Google Research, Harvard’s Wyss Institute for Biologically Inspired Engineering and the Harvard Medical School laboratory of Dr George Church.

According to the researchers, it is estimated that up to 50-70 percent of the human population have pre-existing immunity to natural forms of the AAV vectors currently used to deliver gene therapies. This immunity renders a large portion of patients ineligible to receive gene therapies which rely upon these capsids as the vector for delivery. Overcoming the challenge of pre-existing immunity to AAV vectors is therefore a major goal for the gene therapy field.

“Our study clearly demonstrates the potential of machine learning to guide the design of diverse and functional sequence variants, far beyond what exists in nature,” said Dr Eric Kelsic, Dyno’s Chief Executive Officer and co-founder. “We continue to expand and apply the power of AI to design vectors that can not only overcome the problem of pre-existing immunity but also address the need for more effective and selective tissue targeting.”

The team applied a computational deep learning approach to design highly diverse capsid variants from the AAV2 serotype across DNA sequences encoding a key protein segment that plays a role in immune-recognition as well as infection of target tissues. Starting from a relatively small collection of capsid data, the team trained multiple machine learning methods and used them to design 200,000 virus variants. 110,689 of these variants produced viable AAV viruses. Between any two naturally occurring AAV serotypes, 12 amino acids within this segment are expected to differ. The team’s effort produced more than 57,000 variants that exhibited much higher diversity than this, some containing up to 29 combined substituted or additionally inserted amino acids.

Nearly 60 percent of the variants produced were determined to be viable, a significant increase over the typical yield of fewer than one percent using random mutagenesis, a standard method of generating diversity.

“The more we change the AAV vector from how it looks naturally, the more likely we are to overcome the problem of pre-existing immunity,” added Dr Sam Sinai, Dyno co-founder and leader of the machine learning team. “Key to solving this problem, however, is also ensuring that capsid variants remain viable for packaging the DNA payload. With conventional methods, this diversification is time- and resource-intensive and results in a very low yield of viable capsids. In contrast, our approach allows us to rapidly unlock the full potential diversity of AAV capsids to develop improved gene therapies for a much larger number of patients.”