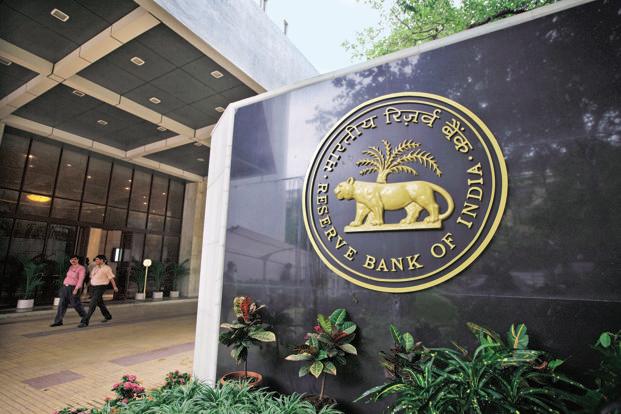 In October 2015, even as a battle against high inflation was raging, a committee of economists advising the Reserve Bank of India (RBI) governor on monetary policy made an interesting observation that was lost amid the usual noisy debates about interest rates: “Moreover, there has been comfort on the inflation front—wholesale prices are contracting, GDP (gross domestic product) consumption deflator has been low at around 3%, and with vendors engaged in e-commerce offering low prices, retail inflation may be lower than what the headline number suggests.” (Italics added).

Something similar happened in the latest monetary policy announced earlier this month, and it too was largely ignored. The RBI said it would be setting up a data sciences laboratory that would employ professionals with skills in computer science, data analytics, statistics, economics, econometrics and finance. The unit is expected to begin work in December. An RBI official told me that this would be an independent division whose work would be used for everything from inflation management to banking supervision to financial inclusion. “In the backdrop of ongoing explosion in information gathering, computing capability and analytical toolkits, policymaking benefits not only from data collected through regulatory returns and surveys but also from large volumes of structured and unstructured real-time information sourced from consumer interactions in the digital world,” the Indian central bank said in a release.

Such a unit could help monetary policymakers get a better sense of how prices are moving in real time. Consider the example mentioned at the beginning of this column—on how prices actually paid by consumers depend on the discounts being offered by online retailers that their offline competitors then have to match. Such work is already being done elsewhere. For example, the Billion Prices Project by the Sloan School of Management at the Massachusetts Institute of Technology tracks the prices of some five million items sold every day by online retailers in 70 countries.

A central bank that has inflation control as its primary task could then get an understanding of how prices are moving in real time—though the inflation forecast would continue to be the intermediate policy target.

Or consider another example. The financial system is now completely computerized, so large volumes of data are generated on a daily basis. A dynamic database of bank lending activity could help a regulator spot outlier activity that may lead to trouble later. This assumes that data across the banking sector is aggregated. Trends in retail lending can also be spotted by plugging into the databases of consumer credit rating agencies. There is a flip side as well, given the growing criticism that machine-learning algorithms can reinforce human prejudices, so it is possible that the RBI can use such critical analysis to detect financial exclusion based on religion, caste, gender or location.

Many other central banks are already experimenting with Big Data analytics. In a December 2017 Bloomberg article, Jeanette Rodrigues and Alessandro Speciale cited the examples of central banks from Japan, China, Singapore, Indonesia, Thailand, the US, Europe and the UK on how they are embracing Big Data analytics. The two journalists also gave the example of India, though at that point, all that was on the table was a technology unit to look at cybersecurity. The recent announcement means that Big Data is finally entering the portals of the Indian central bank.

This column had noted in August 2017 that the Union finance ministry had already begun to experiment with Big Data. The Economic Survey of that year had done three things.

First, it had used data from the goods and services tax network (GSTN) to analyse trends in interstate commerce.

Second, numbers from the Indian Railways ticketing system had been used to map out internal migration.

Third, the finance ministry had used satellite data to argue that India is perhaps more urbanized than the traditional sources of data tell us.

Indian policymakers usually use data based on periodic sample surveys. Policy is often crafted in a fog. A lot of the initial estimates are very different from the final numbers. Measures of economic activity such as the index of industrial production (IIP) are, as one former RBI governor said, bewildering. There is an urgent need to overhaul a creaking statistical system that was once one of the best in the world. However, there is also a need to move to more contemporary styles of data analysis that can provide important realtime numbers about economic activity, prices and confidence.

In a recent meeting with journalists, the new head of the US Federal Reserve System, Jerome Powell, said that “it almost has to be true” that the spread of online retailers (as well as the effects of global supply chains) is keeping inflation under control. Economists in that country are still scratching their puzzled heads about why inflation has not gone up despite the US having one of the tightest labour markets in this century, unlike what the famous Phillips curve has taught them to expect.

So put this down as one of the most under-appreciated developments of the past few months—the embrace of Big Data analytics by the Indian economic policy establishment.