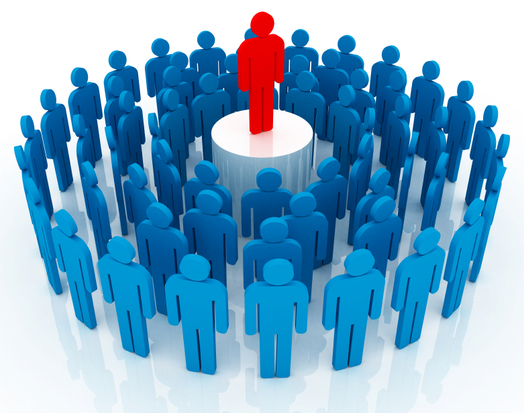 Data scientists are in high demand, and this skills shortage looks to continue for the next few years. According to a study by IBM, by 2020 the number of annual job openings for all data savvy professionals in the United States will increase from 364,000 openings to 2,720,000. Furthermore, according to the study, the annual demand for the fast-growing new roles of data scientist, data developers, and data engineers will reach nearly 700,000 openings by 2020.

Many companies find themselves searching for qualified candidates that can meet the business’s technical demands. However, just because a person technically fits the criteria, it does not necessarily mean they will make a strong team member. Human Resource directors should watch out for other traits in data scientists as well.

Though hiring data scientists can take time—it takes 53 days on average to fill an analytics manager position in professional services—it is worth finding a good fit. Here are five traits HR managers should look for when hiring a data scientist.

Software company, SAS, surveyed data scientists to find out what made a good data scientist. The most dominant trait found was in a group with strong logic and analytical skills. Of those surveyed, 41 percent had these traits, making this the largest group.

Data scientists should have a technical bias, meaning they stick to the data instead of bringing emotion or gut feeling into an argument. This person must be able to speak clearly and explain concepts in an easy-to-digest manner since others on the team might not have a technical background.

Data scientists need not only to dissect and analyze data, but they also need to explain that data to non-technical team members. Qualified data scientists can look at data and essentially tell its story, explaining how the team collected the data, how they analyzed the findings, and what they predict will happen in the future.

A data scientist that can effectively tell a data story to the rest of the team will be in high demand as big data becomes ever more vital to a company’s decision-making process.

3. Being a team player

Using data to solve problems is an essential element of the job, but data scientists must be able to ‘think outside of the box’ in other aspects of the position as well. Because the industry is so new, data scientists might find themselves without the proper tools and resources to complete a certain task. According to the CrowdFlower survey, 14 percent found themselves without adequate tools.

HR managers should look for candidates that can get around this problem and use resources at hand to complete data tasks. Alternatively, data scientists that know what resources are necessary to get the job done and can request these tools are strong candidates as well. As the industry catches up with the need, this will change, but data scientists should be able to cope with the lack of technology and still complete necessary projects.

Data science is growing at an impressive rate and breakthroughs in the industry will happen because those working in it are curious to push forward the uses of data. Candidates that possess a curiosity about the use of data will be the ones who make good team members, as they can help the company find new uses for big data collected.

Data science is growing very quickly, so candidates that can work effectively in this field will almost always be in high demand. HR and executives, however, should ensure candidates possess these five skills, so they have a highly functioning data team, instead of just hiring anyone who meets the technical requirements. In the end, this will create a cohesive data science team that can push the use of data forward, finding new, innovative solutions to problems.