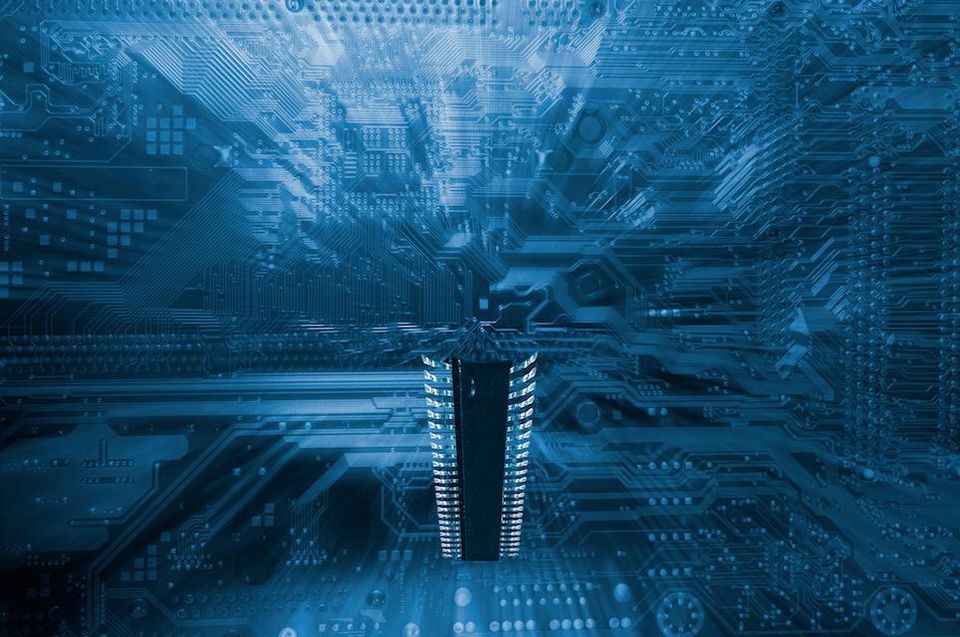 When businesses identify a problem that can be solved through machine learning, they brief the data scientists and analysts to create a predictive analytics solution. In many cases, the turnaround time for delivering a solution is pretty long.

Even for experienced data scientists, evolving machine learning models that can accurately predict the results is always challenging and time-consuming. The complex workflow involved in machine learning models have multiple stages. Some of the significant steps include data acquisition, data exploration, feature engineering, model selection, experimentation and prediction.

There are multiple teams that get involved in arriving at the solution. Data engineering team works on data acquisition and preparation. Data scientists focus on experimentation and optimization of models. DevOps teams own the development environment, tooling, and hosting the inference models in production.

One trend that’s going to fundamentally change the face of ML-based solutions is AutoML. It is going to enable business analysts and developers to evolve machine learning models that can address complex scenarios.

AutoML focuses on two aspects – Data acquisition and prediction. All the steps that take place in between these two phases will be abstracted by the AutoML platform. Essentially, users bring their own dataset, identify the labels, and push a button to generate a thoroughly trained and optimized model that’s ready to predict.

When dealing with an AutoML platform, business analysts stay focused on the business problem instead of getting lost in the process and workflow. Most of the platforms prompt users to upload the dataset and then labeling the categories. After that, most of the steps involved in preparing the data, choosing the right algorithm, optimization and hyperparameter tuning are handled behind the scenes. After a while, the platform exposes a REST endpoint that can be used for predictions. This approach significantly changes the traditional workflow involved in training machine learning models.

Some AutoML platforms also support exporting the fully trained model compatible with mobile devices running Android and iOS. Developers can quickly integrate the models with their mobile applications without having to learn the nuts and bolts of machine learning.

When AutoML models get exported into Docker containers, DevOps teams would be able to deploy them at scale for inferencing in production environments. They can host the containers in scalable clusters managed by Kubernetes and DC/OS.

The industry is gearing up to deliver AutoML as a Service. Google Cloud AutoML, Microsoft Custom Vision and Clarifai’s image recognition service are early examples of automated ML services.

AutoML perfectly fits in between cognitive APIs and custom ML platforms. It delivers the right level of customization without forcing the developers to go through the elaborate workflow. Unlike cognitive APIs that are often considered as black boxes, AutoML exposes the same degree of flexibility but with custom data combined with portability.

With every platform vendor attempting to democratize machine learning, AutoML is evolving as the future of artificial intelligence. It puts the power of AI in the hands of business analysts and technology decision makers.