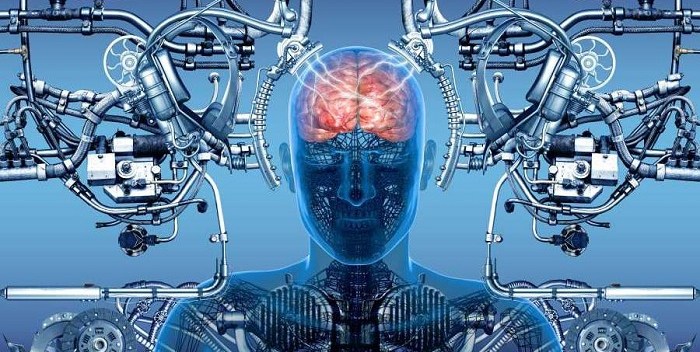 If you watched the big-time movie, Terminator a few years back, you’d get the following idea. One would think that the machines are taking over our world but that’s not the case. In today’s world, businesses are now ruled by data. This has led to some sort of business dependency on artificial intelligence when it comes to decision making. Below are the three things that are important to know about artificial intelligence.

With the intelligence still in the infancy stages, the impact on so many aspects of life is noticeable. This brings in the need to have a clear guideline on how we can better human interaction through AI. We can now see previous artificial intelligence applications being replicated in modern research prototypes. It will then require that we understand all the user meanings and how well we can issue commands for easy completion of tasks. For instance, this is imminent in automated transactions in the world of businesses, which has created the need for businesses to adopt newer approaches to sales and marketing. With Artimus Cardiff being a good example in the UK, there are quite a number of AI companies helping businesses utilize technological innovations to achieve better results.

Recently, Alibaba’s iDST (Institute of Data Science of Technologies), Alibaba Group’s research arm focused on artificial intelligence, has developed a deep-learning model that scored higher than a human being. Last year, researchers at Facebook’s AI lab developed a bot that speaks and reacts like a Human.

Tech giant Google’s artificial intelligence (AI) division, DeepMind, which the company acquired back in 2014, has successfully created “Imagination-Augmented Agents” which could do things that previously only humans could do, which is — capable of “imagining” the possible consequences of their actions and interpret those simulations accordingly.

it’s important that any form of new technology be adaptive to our environment rather than the environment adapts to it. This will ensure that in years to come, we still have a place we can proudly call home. Just like in biological and biochemical processes, artificial intelligence makes use of data from a variety of sources. But this fact is even more interesting; If properly used, AI can help us better understand our environment. Through artificial intelligence, its knowledge and its broad spectrum of applications, we can see major advancements in environmental science. With this knowledge, we can better understand how artificial neural networks work. Back in the day, live experiments were conducted in simulated environments in order to model an ecosystem. However, with AI, it’s now possible to model basic animal behavior in a specific environmental setting without having to interfere with the environment.

Artificial intelligence has brought in a lot of transformation in the society and with it, deep ethical impacts. The infusion of AI can be said to have both improved and disrupted the human lives significantly. It, therefore, raises concerns about how to transition safely without having to empower the darker side of our nature. It’s now a concern that artificial intelligence is a threat to so many jobs even in fields where it has been safe from automation. Apart from this, there are other raised concerns about how AI is affecting humanity especially in the areas that were reserved for religion, spirituality, and philosophy. Developing a code of ethics in such an extension are will help to provide a framework through which we can control that which is regarded as ethically right.

Much has been written about Ethics and AI and with many organizations looking to adopt some form of AI technology in 2018, business leaders are wise to stay on top of these emerging ethical concerns. Job displacement is still a key consideration, as is safeguarding data. In a survey conducted by GlobalData, 23% of organizations indicated they had cut or not replaced employees because of AI and 57% indicated security as a top concern.