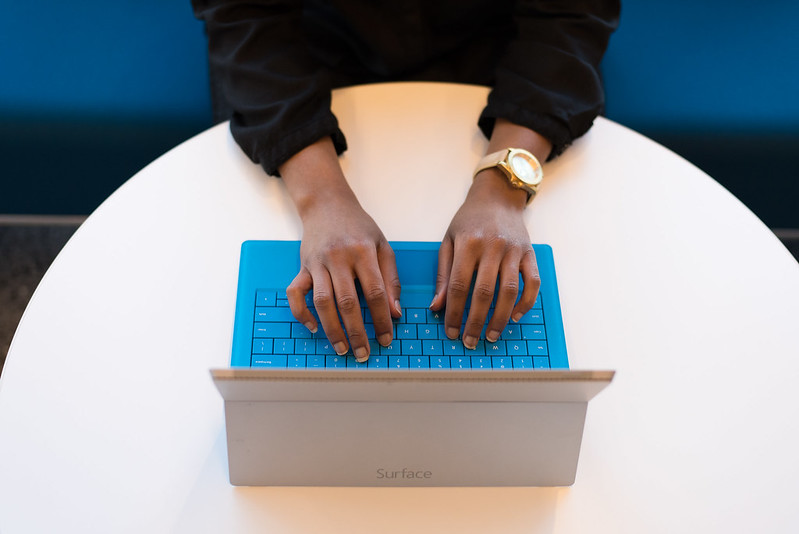 In celebration of International Women’s Day, women data scientists from around the world will gather together virtually on March 7 and 8, 2021, for presentations, workshops and networking at the Women in Data Science (WiDS) Worldwide Conference. The event offers women in data science, a chance to recognize their social, economic, cultural and political achievements.

“Data science is the new gold or the new oil,” WiDS co-founder Dr. Margot Gerritsen said. “Data-driven decision making is in all aspects of our lives. It’s important that all sorts of genders, cultures and backgrounds are represented in this development.”

Like many women working in fields still dominated by men, Dr. Margot Gerritsen remembers the tipping point that inspired her to co-found WiDS with Karen Matthys. Invited to attend a conference by a male colleague, she noted that the event featured no women keynote speakers. Her colleague offered a familiar explanation: There were so few women in the field that he couldn’t find one to present at the event.

Less than a year later, the first WiDS Worldwide Conference proved him wrong: Over 6,000 people from around the world joined the conference livestream. By 2020, over 30,000 participants in more than 50 countries tuned in.

According to conference organizer Judy Logan, the WiDS Worldwide Conference has been global since its start. The initial conference livestream’s popularity showed co-directors Gerritsen, Logan and Matthys the international demand for collaboration and networking among women data scientists around the world.

The virtual nature of the conference allowed women to connect with one another across borders without the elitist registration and travel costs of other conventions. The WiDS Worldwide Conference encourages women in data science to establish their own national and regional networks while participating in a broader global conversation. As advocates recognize, data science needs diverse perspectives to determine the future of data-driven decision making in a world where data collection and analysis are increasingly (and unevenly) penetrating every aspect of peoples’ lives.

The opening presentations for this year’s conference include a fireside chat with Nobel Laureate and physicist Andrea Ghez—only the fourth woman to win the Nobel Prize for Physics—and a presentation by Emily Fox, distinguished engineer (Apple) and professor (University of Washington) on health and machine learning. Additional presentations center the work and research of data scientists working around the world.

For example, Dr. Kalinda Griffiths, a scientist at the Centre for Big Data Research in Health at the University of New South Wales, will discuss her research addressing health disparities among indigenous peoples, including how they have been defined and how identifications are operationalized in government data collections.

Dr. Fatima Abu Salem, associate professor of computer science at the American University of Beirut (AUB), will discuss “Doing Data Science in Data Deserts,” a presentation that looks at how grassroots initiatives are facilitating data collection efforts in countries where data is less abundant and accessible.

This year’s conference features the fourth incarnation of WiDS datathon, an event in which participants are given a dataset and a problem for which they must use their ingenuity and data science skills to explore solutions. This year’s datathon reflects WIDS’ commitment to solving problems with global ramifications: Datathon participants have been asked to create models to determine whether patients have been diagnosed with a certain type of diabetes that might improve ICU treatment.

The WiDS Worldwide Conference is open to all interested in ensuring that the future of data science is diverse and inclusive. Information about registration fees and platform can be found on the WIDS website.