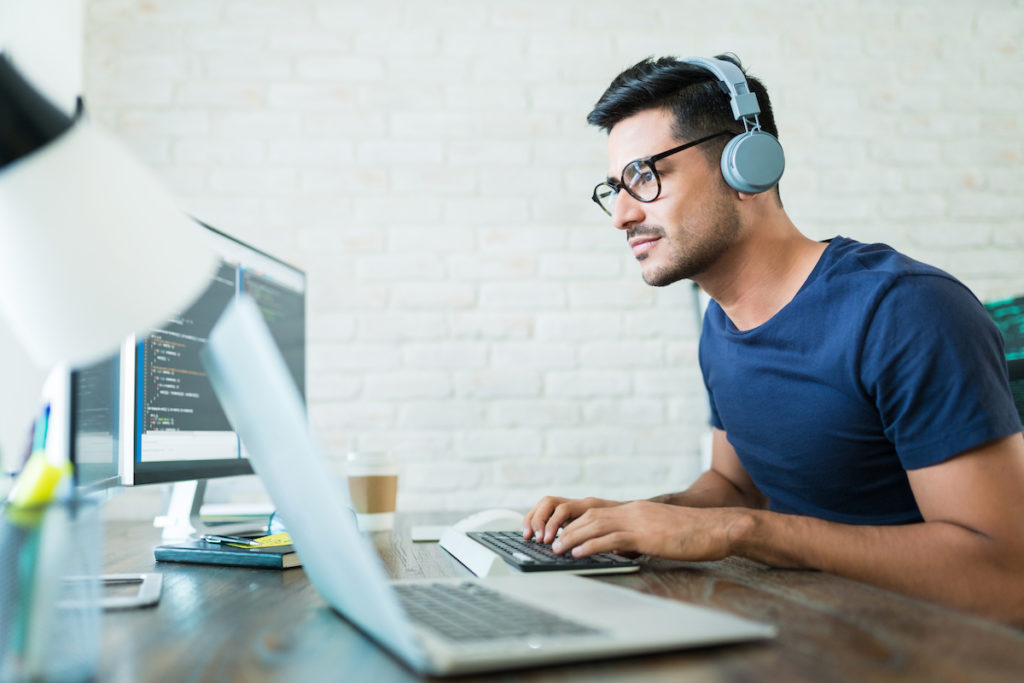 Which programming languages do employers want? That’s arguably one of the most vital questions that software developers and engineers need answered.

Coding Dojo, which conducts coding bootcamps, runs an annual breakdown of the most-demanded programming languages, using data from Indeed. Python topped the latest edition of its list, followed by SQL, Java, and R, with Visual Basic rounding out the top five.

“Over the last few years, businesses have been asking for more and more Python developers,” stated Coding Dojo’s accompanying blog post. “Since the beginning of 2018, the number of jobs has skyrocketed. This is great news for Python programmers, or those looking to start their career. As one of the simplest languages to learn, it makes it much easier to get into software development.”

The posting called out two other languages, Kotlin and TypeScript, as worth keeping an eye on: “Among the other languages we check, these two saw a significant rise. Both of them had thousands more jobs than last year, despite the pandemic.”

While there’s some debate over whether TypeScript is a discrete language (since technically it’s a superset of JavaScript), it’s undeniable that its popularity has increased substantially in recent years. In the 2020 edition of the Stack Overflow Developer Survey, some 86.1 percent of surveyed developers said that Rust was a language they loved, followed by TypeScript (67.1 percent), Python (66.7 percent), Kotlin (62.9 percent), and Go (62.3 percent). TypeScript’s version 4.0introduces even more features that make it powerful and easy to use.

Meanwhile, Kotlin benefits from Google naming it a key language for Android development. While some tech pundits have predicted that the language may eventually evolve into a robust Java replacement, such an event may take quite some time, despite all the buzz around Kotlin’s usefulness. For those interested in experimenting with Kotlin (particularly in a mobile context), Google offers a number of courses,  including Kotlin Bootcamp for Programmers, Android Kotlin Fundamentals, and Advanced Android in Kotlin.

According to Burning Glass, which collects and analyzes millions of job postings from across the country, the top programming languages of 2020 (by job postings) included AQL, Java, Python, and JavaScript:

These different lists of top programming languages present technologists with uniformly good news: Some of the most in-demand languages among employers are also some of the most ubiquitous, meaning there are lots of documentation and educational resources out there if you want to learn one (or more!) of them.