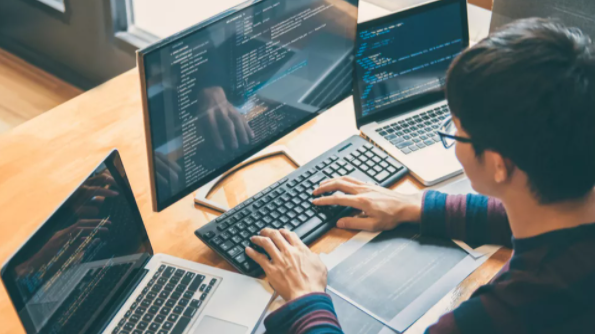 Despite their nature, the vulnerabilities didn’t pose a serious threat

While the fix for the security flaws had already been pushed in the release candidate, the Python community urged the developers to bring them over to a stable release as soon as possible.

“Since the announcement of the release candidates for 3.9.2 on 3.8.8, we received a number of inquiries from end users urging us to expedite the final releases due to the security content, especially CVE-2021-3177,” note Python’s release team members in the release notes.

The vulnerability tracked as CVE-2021-3177 that spooked the community in particular is a remote code execution (RCE) flaw that could theoretically allow threat actors to execute arbitrary commands or code on a target machine. Moreover, it’s existed in all Python 3 releases through to Python 3.9.1.

Be that as it may, the issue has been fixed and the release team urges all Python users to switch to the latest release. Reports also note that long term support (LTS) releases such as Debian are backporting the security patches to ensure that earlier Python versions are inoculated as well.