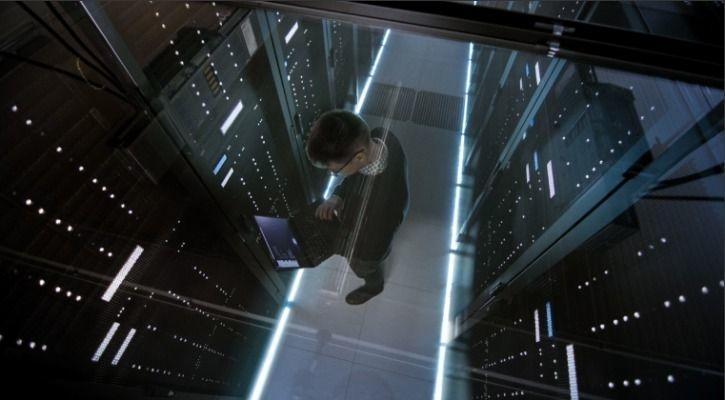 The Indian IT industry is booming, thanks to emerging technologies in the sector, and we’re going to soon have a lot of jobs up for grabs.

In fact, experts estimate there may be as over 14 lakh jobs available by 2027, across various technology sectors.

The International Data Corporation (IDC) in its new report says there will be a 46 per cent growth in jobs driven by digital skills, some of the most popular of which will include cybersecurity, machine learning engineers, IoT designers, and even social media administrators.

The report shows that, of the 9.1 million IT jobs available in 2017, 5.9 million were for “new-age” roles concerning emerging technology. IDC expects another 5 million such jobs to be added globally by 2027.

“This calls for upskilling the employee skill sets through certification programs to upgrade their knowledge and grow the organization from within,” the survey wrote. Basically, that IT professionals need to immerse themselves in cutting-edge technology in order to remain relevant.

In 2017, nearly a fifth of employees self-funded their certification courses while about 50 per cent of them underwent some training in 2017. Meanwhile, the study points out that at least 89 per cent of employers said they trusted a potential employee more if they had certifications.

More importantly, though, there’s still an employee deficit for these jobs, one that IDC says will increase by as early as 2021. So if you’re going to be looking for a technology job in the near future, you might want to get some training in some of these fields right now.