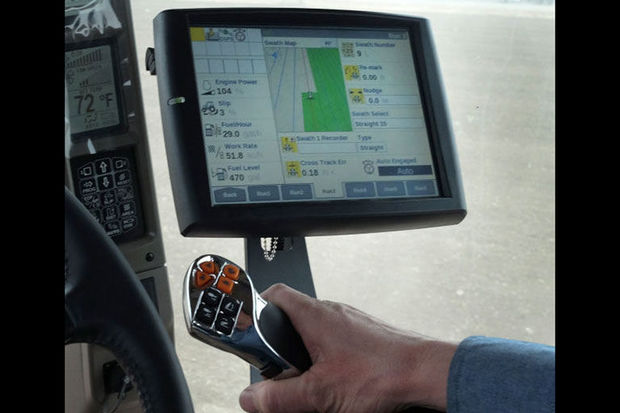 ST. LOUIS — Big Data in agriculture isn’t really new. The technology used to collect it may be, but common sense still rules its use.

Steve Sonka realized the value of ag data during his childhood on the family farm in Iowa, where he milked cows and fed chickens. He learned early on to reward cows that filled buckets with milk with an extra scoop of grain.

At the same time, some of the 100 laying hens in the chicken house weren’t producing the same as others. But there was no feasible way of adjusting feed for them, since it was impossible to determine which ones were the under-producers. Developing a system to segregate the birds in order to adjust feed would not have been practical.

“Just because technology exists, that doesn’t mean it’s economical to use it,” Sonka said at an ag information conference here. “That should permeate what we understand about technology.”

In agriculture and other industries, data quality carries a high cost. But the adoption of digital knowledge and communication offers farmers an opportunity to be more efficient, even with incomplete information.

Digital technology has dramatically streamlined business the world over, inside and outside agriculture.

An executive at American Airlines got the idea of having the travel agent type in the information directly, saving time and eventually making many data-entry jobs unnecessary. Now consumers enter the information themselves online.

The advent of digital data in the business world has turned economic models upside-down. It is no longer a zero-sum game. And incomplete information still has value.

“In basic economics, if I give you an ice cream cone, you’re happy, but I’m not. But if I give you a copy of data on a USB device, I’m still happy,” Sonka said.

“… When data is digitized, it becomes free. If you use it for one purpose, it’s free to use for another purpose. But just because we capture data, not always is it economical. We still need to be driven by whether we’re using it to make positive decisions.”

Sonka said analytics is key, and that process is different today and “gives us more power than it used to.”

“We’ve always used the term Garbage In, Garbage Out. That’s not necessarily the case today,” he said.

Sonka has served in a consulting role in Australia, where he has seen the value of data used to increase efficiency.

Ranchers who graze cattle on large paddocks have always used weather observations to make decisions about when to move them off a pasture. Satellite technology has provided more precise information, saving the ranchers tens of thousands of dollars, in some cases.

“They are making individual animal observations, linking those to the vitality of grass and using that information to decide when to make this important decision — when to move the animals.

“One farmer says it makes him $40,000 a year in net profit, even though he may not have complete information.”