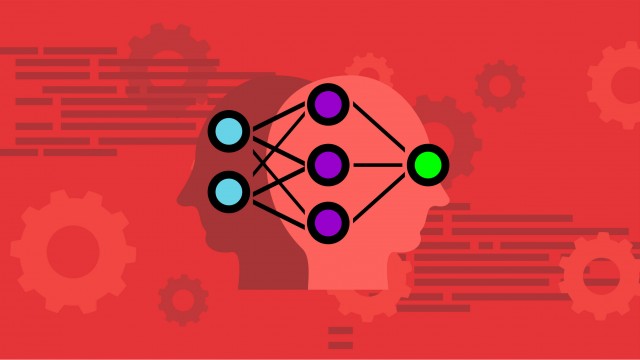 Artificial intelligence is everywhere – although often the reality feels somewhat underwhelming compared to the potential for what it might become. AI has the power to change the world, but it’s a gradual process.

The philosophy behind machine learning is similar to how you or I learn about something: by experiencing it. The difference is that for now at least, machines are specialised in learning about one or two things at a time.

Let’s take a hypothetical photos app that allows you to search its content. Type in the word “cat” and it shows pictures of cats even though there’s no labelling of the files themselves. How does the app know what cats look like? In short, it’s picked it up through machine learning. That is to say that the computer program was fed thousands of pictures of cats, and it began to notice patterns of what a cat looks like. Just as you might begin to spot similarities (tail, whiskers, ears), so does the machine, until eventually, you can show it random pictures taken from the internet, and it will be able to tell you if there’s a cat in the scene or not. Teach the same AI to recognise buildings, dogs, pizzas and people, and you’ve got a program that feels a bit like witchcraft.

This kind of machine learning is happening all around you, and you’re feeding various companies training data all the time. It’s the way that Google can predict typos in search boxes, and how Netflix knows the kind of shows people like you might enjoy watching.

That’s undeniably useful, but the world-changing aspects of machine learning is where the AI can learn to spot things that humans can’t. Earlier this year, I interviewed Saffron Technology’s CEO, Gayle Sheppard. Of the many examples she gave of how her company’s AI is innovating in the airline, health and banking sectors, one example sticks in my mind. By training the artificial intelligence with echocardiograms from patients with restrictive cardiomyopathy and constrictive pericarditis, the AI was able to spot the difference 96% of the time in two months. Human eyes get it right between 50 and 75% of the time.