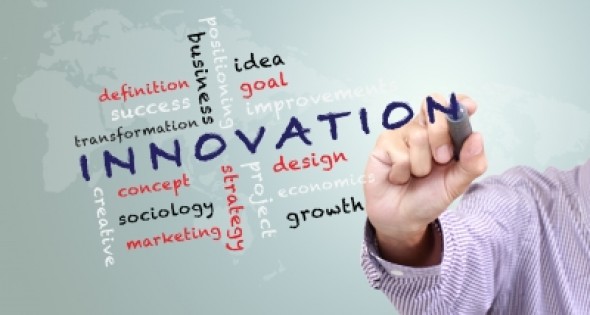 So, I asked Mason, who is also the Data Scientist in Residence at Accel Partners and the former Chief Scientist at Bitly, whether today’s AI revolution is for real? Or is it, I wondered, just another catch-all phrase used by entrepreneurs and investors to describe the latest Silicon Valley mania?

Mason – who sees “AI” as the “umbrella term” to describe “machine learning” and “big data” – acknowledges that it has become a “very trendy” area of start-up activity. That said, she says, there has been such rapid technological progress in machine learning over the last five years to make the field “legitimately exciting”. This progress has been so profound, Mason insists, that it is making AI “close” to the heart of our new innovation economy.

But in contrast with the fears of prominent technologists like Elon Musk, Mason doesn’t worry about the threat to the human species of super intelligent machines. We humans, she says, use machines as tools — and the advent of AI doesn’t change this. “Machines aren’t rational,” she thus argues, implying that there are many more important things for us to worry about than an imminent singularity.

What does concern Mason, however, are questions about the role of women in tech. That’s a question interviewers like myself should be asking men rather than women, she insists. It just creates “extra burden” for female technologists and thus isn’t something that she wants to publicly discuss.

Many thanks to the folks at the Greater Providence Chamber of Commercefor their help in producing this interview.