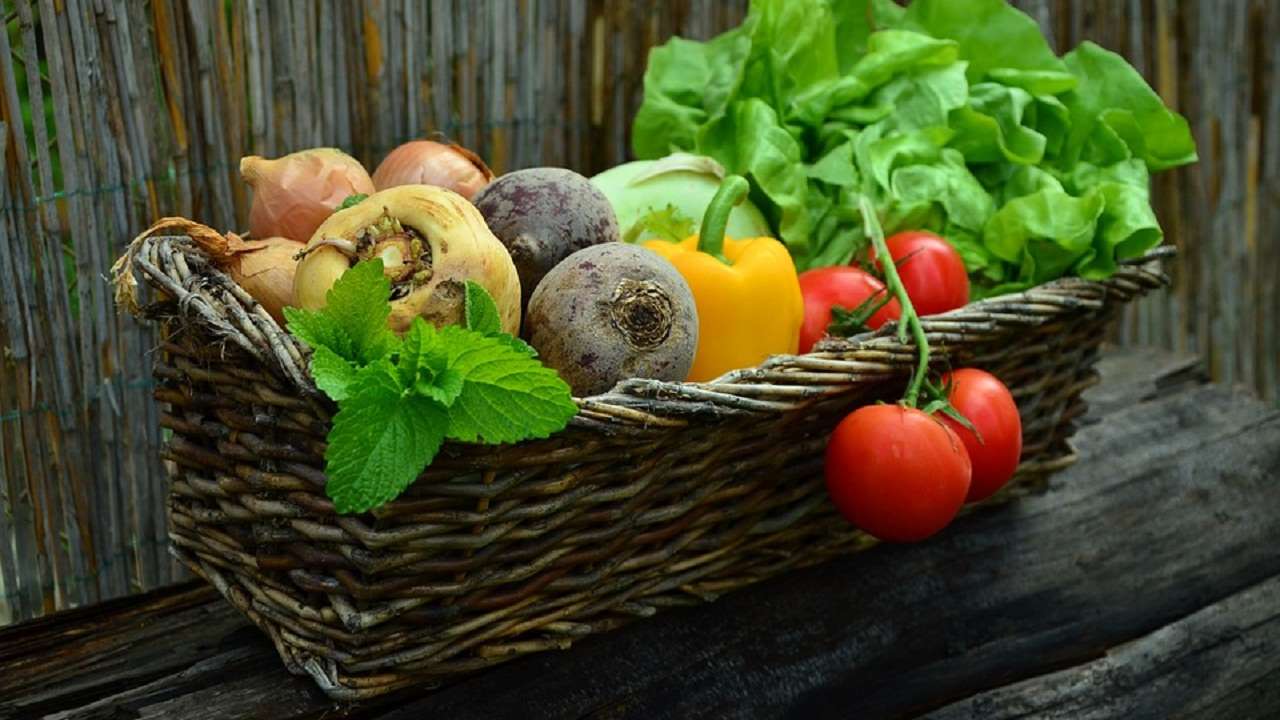 Artificial intelligence will soon be powering robots that will essentially replace farmers to pick vegetables. Thanks to the global warming, the increasing demand in agriculture, and the lack of ample land for farming, robotics is the solution seem by many to meet the demand of the exploding global population.

An American startup, Root AI, is working towards the direction of making indoor farming the next big thing in agriculture where robots, and not humans, help produce and harvest the crop with maximum optimisation of resources.

One of the first inventions coming from Root AI is a mobile robot for indoor farming facilities. Using the cameras and sensors on it, the robot is capable of picking tomatoes the right way and assess the health of the crops, conduct operations such as pruning vines, observing and controlling ripening to cultivate crops, TechCrunch reported.

Root AI is expected to begin the pilot tests from 2019. Given that the US, and other parts of the world, are facing a labour shortage in farming, the concept of indoor farming with AI at the core is likely to gain popularity