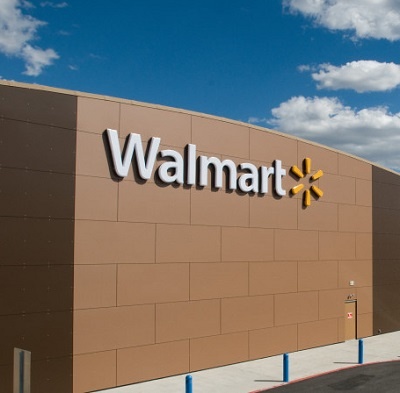 Retail giant Walmart is going to deploy an GPU-accelerated cloud to be used for machine learning – that according to an investor note penned by Trip Chowdhry of Global Equities Research.

Although it’s not known how Chowdhry came by the information, he said within the next six months or so, WalMart is going to deploy a large number of servers outfitted with NVIDIA GPUs in the company’s in-house cloud. According to him, the GPU farm will be about one-tenth the size of Amazon’s GPU cloud, which is thought to be the largest in the world.

If true, this would be good news indeed for NVIDIA, which has major GPU deployments with all major cloud providers, including Amazon, Google, Facebook, Microsoft, and Baidu, among others. Although Chowdhry did not mention the specific hardware that would power the Walmart cloud, NVIDIA’s newest and most powerful GPU for deep learning, the V100, is shipping now and would be the logical choice for such a setup.

Chowdhry went on to say that Walmart will be working with Anaconda, a provider of the data science cloud platform of the same name, to create a custom deep neural network (DNN). The GPU infrastructure will also tap into Juptyer, an open source framework for supporting interactive data science and scientific computing.

The move is seen as a challenge to Amazon, which has eroded Walmart’s retail business, and to AWS. For its part, the retailer uses the open source OneOps cloud management platform for both its online and brick-and-mortar operations. OneOps allows users to develop applications for a multi-cloud environment, freeing them from vendor lock-in. OneOps was acquired by @WalmartLabs in 2013.

It’s not entirely clear what Walmart intends to do with the GPU farm.  Certainly, it could be used internally for retail logistics and business intelligence, powered by the DNN it intends to build on top of it. More likely, it will be used to offer the DNN as a service to its suppliers, or even to companies unaffiliated with Walmart. If Chowdhry’s reported timeline is correct, we’ll find out early next year.