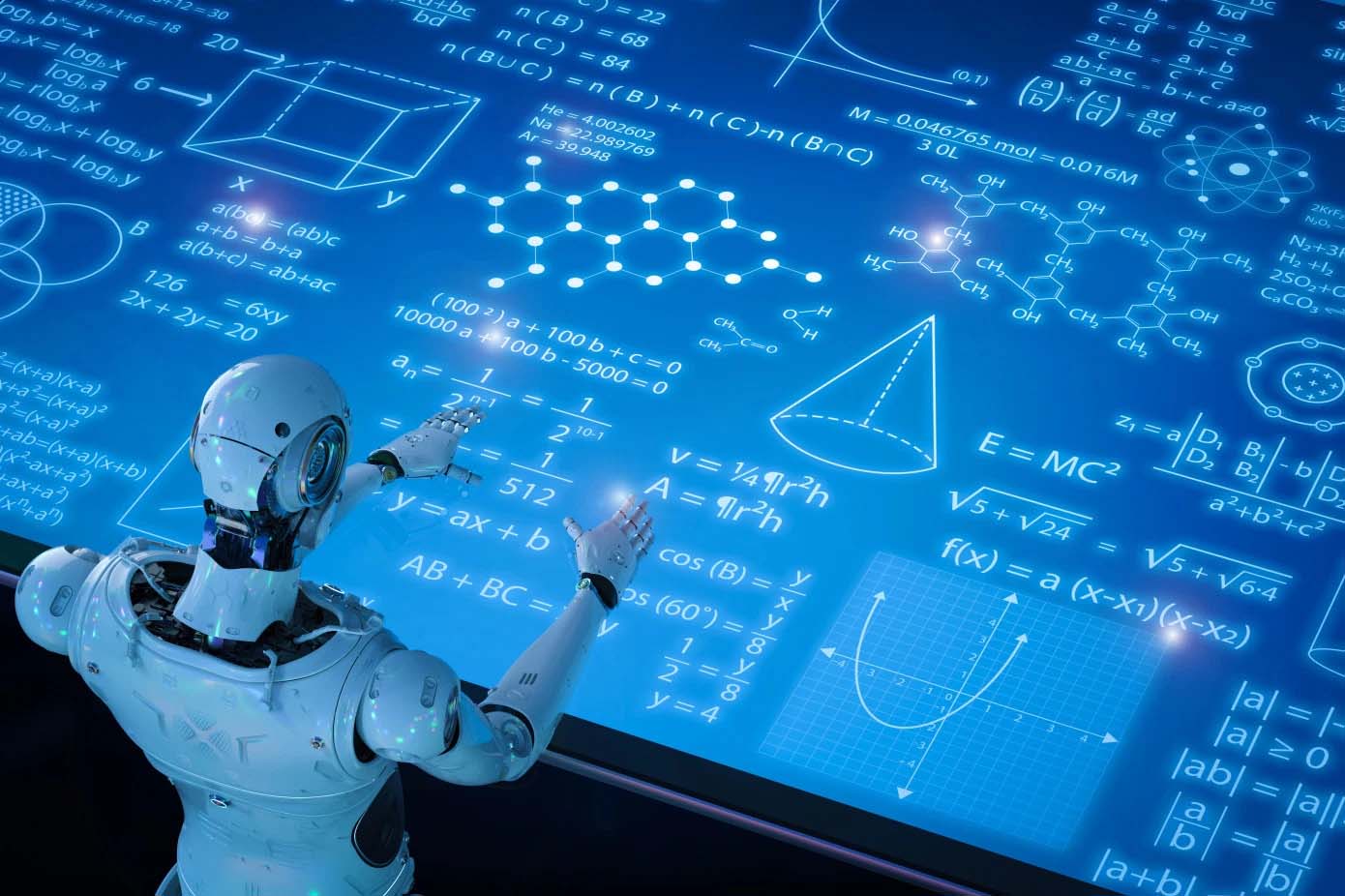 It’s a big day for Microsoft,  which announced a slew of updates across virtually all of its product lines at its Ignite conference today. Unsurprisingly, one theme this year is artificial intelligence and machine learning. Microsoft is launching new tools to bring its Cortana assistant to the enterprise, but there is also a number of other developer-centric updates and products launching today.

One of those is an update to the Azure Machine Learning services, the company’s platform for letting anyone build and train machine learning models with a focus on prediction. With today’s update, this platform is getting a new tool that automates much of the time-consuming selection, testing and tweaking as necessary to build a solid model. Like many of Microsoft’s AI initiatives, the idea here is to allow any developer to build and use these models without having to delve into the depths of TensorFlow, PyTorch or other AI frameworks.

In addition to this automation service, Microsoft is also making more hardware-accelerated models for FPGAs available on Azure Machine Learning, as well as a Python SDK that will make the service more accessible from a number of popular IDEs and notebooks.

Azure Cognitive Services, which plays home to most of Microsoft’s pre-built and customizable machine learning APIs, is also getting a few updates. The Cognitive Services speech service for speech recognition and translation is now generally available, for example, and Microsoft argues that the voices its deep learning-based speech synthesis system generates are now nearly indistinguishable from recordings of real people. The same, of course, is true of Google’s and AWS’s speech synthesis engines, so we’ll have to hear them ourselves to see how true to life these voices are.

Microsoft’s Bot Framework SDK is also getting an update that promises to make human and computer interactions more natural. Version 4 of this framework is now generally available, and Microsoft specifically highlights that building a first bot is now easier. Since the hype around bots has died down significantly, though, we’ll have to see if developers still care now that most consumers tend to shy away from interacting with these systems.

Given that the term ‘AI’ doesn’t always have the most positive connotations (and not just because developers prefer a more precise terminology), it’s maybe also no surprise that Microsoft is launching a new program today that aims to “harness the power of artificial intelligence for disaster recovery, helping children, protecting refugees and displaced people, and promoting respect for human rights.” This new AI for Humanitarian Action project is a $40 million, five-year program that is part of the company’s AI for Good Initiative.