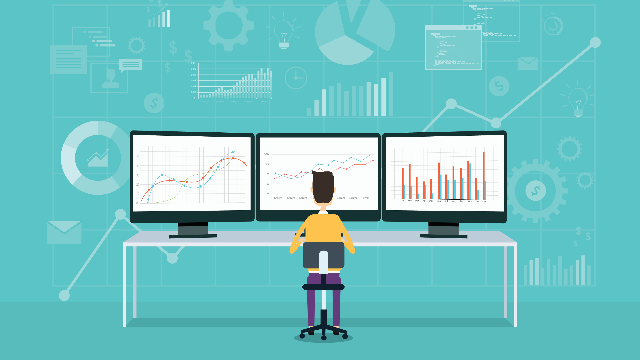 The power of big data to unlock information, influence decisions and revolutionise outcomes is well known and well documented across a range of industries and sectors.

It’s no secret that commercial businesses are using big data to maximise profit, but with this comes a range of associated risks. In Cathy O’Neil’s book, Weapons of Math Destruction, we are given examples of how big data is being used in ways that most of us would find objectionable.

Predatory targeted advertising carried out by for-profit universities in the US has left thousands of vulnerable students with mountains of debt, and big data and reoffending risk algorithms in the US penal system have been written in a way that ‘guarantees black defendants will be inaccurately identified as future criminals more often than their white counterparts’.

But we shouldn’t discuss the negatives, without also recognising the great work that is simultaneously taking place. Big data is being used to support election monitoring in the Global South, tackle epidemics and cure diseases, and improve the targeting of humanitarian aid to those who need it most. There are inspirational organisations such as DataKind UK, which matches charities and data scientists together, and use data science to find solutions to charities’ problems.

These examples compare opposite ends of the scale, showing that big data is neither inherently good, nor bad. It depends on the way it is used, by whom and in the service of what outcomes.

Within social research big data presents a huge opportunity to help answer fundamental questions about individuals and collectives, formulate new understandings about society and, ultimately, improve societal outcomes. But to make this a reality we need the skills and theoretical knowledge of the social researchers who know how to ask the right questions.  How, then, can we ensure that they bring their expertise to the table?

With the aim of learning more about how big data is being used in social science research, SAGE and the University of Essex conducted a survey of over 9,000 academics in 2016. Analysis on these responses (published in the White Paper ‘Who is Doing Computational Social Science? Trends in Big Data Research’) revealed although there was a considerable appetite among researchers to work with big data, a number of barriers stood in their way, the biggest being a lack of skills being able to deal with the data available.

This lack of skills across the sector supporting interdisciplinary collaboration and engagement is something that needs addressing and supporting at undergraduate, early career researcher and researcher level.

So how can we, as individuals and as an industry, begin to address this?

New and additional courses, set to launch this summer, will teach fundamental skills to those who are unfamiliar with R, as well as offering intermediate and advanced courses for confident Python users. There will also be the opportunity for researchers to acquire skills in specific areas such as social media methods and text mining.

As the practice of both teaching and conducting research continues to evolve, our aim is to provide guidance and publishing innovations that will support researchers well into the future. The launch of SAGE Campus is a major step towards this goal.

By equipping social science researchers with these skills it is our hope they will be able to harness the power of big data research. It is our belief that this will in turn facilitate deeper examinations into complex societal issues, uncovering previously unknown truths about the world around us.